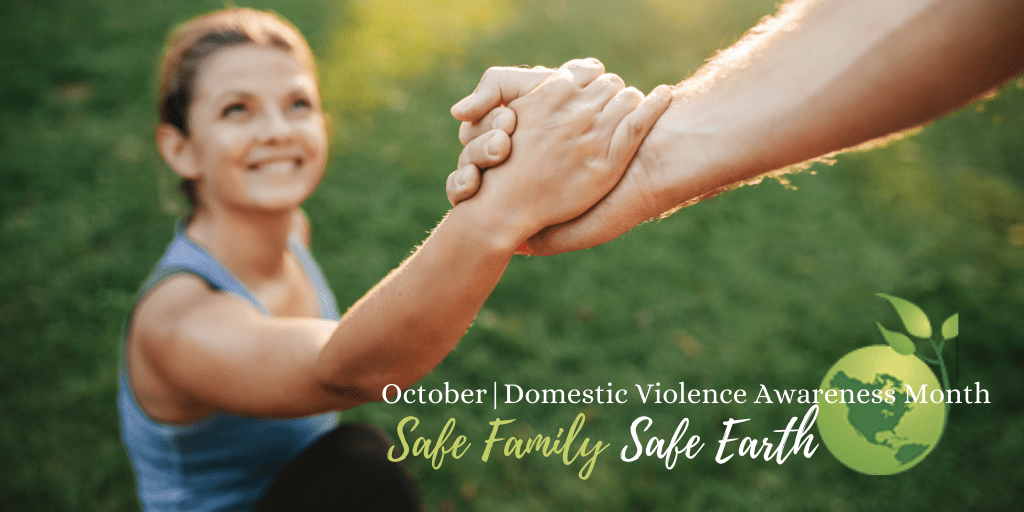 Kathleen Terry was just twenty-two years old when she and her unborn daughter were brutally murdered by the man who was supposed to love them most. Nobody saw it coming.

“Kathleen didn’t want to marry young,” says her mother, Kathy Figueredo, current President of the Elmore County Domestic Violence Council, who serves on the board to carry out Kathleen’s legacy. Kathleen, Kathy’s namesake, was the youngest of five children. The family had moved from busy and crowded Long Island to their dream ranch in a little southwestern Idaho town, population 1,300. “She was young and having the time of her life,” Kathy recalls. Everyone in Mountain Home and nearby Glenns Ferry knew her. “She was charismatic and lots of fun.”

Kathleen was at Charlies one night, a well-known local bar and nightclub, when the DJ caught her eye. He was enlisted in the Mountain Home Air Force (a stone’s throw from Glenns Ferry) and pretty charismatic himself. Kathleen liked him right away. “I noticed he acted funny around her friends,” Kathy says. “He didn’t want her to be with them. He wanted her pretty much to himself.” Not long after, Kathleen’s sister noticed bruises on her arms, and her brother caught Kathleen’s new boyfriend pinning her against the wall and stabbing his finger repeatedly in her chest while yelling at her. The verbal, emotional, and physical abuse made Kathleen try harder and harder to make the roller coaster relationship work: when things were good he seemed to be her dream man. That’s when she agreed to marry him.

Kathy says, “I told her, ‘Kathleen, domestic violence just gets worse. I don’t want to bury my daughter.’ But she insisted on getting married.’” Shortly after, Kathleen became pregnant, and the abuse became worse. She stopped wearing make up and and began dressing overly modestly, which wasn’t like her at all. It got so bad that Kathleen sought counseling from the Air Force base, where her husband was an airman. She was given a domestic violence scale to fill out. A score of 16 means there’s a significant problem. Kathleen scored in the 20’s. But nothing was done about it.

“We train our volunteer counselors now what to do when they see abuse that severe, but back then [in 2003] the Air Force didn’t know how to do anything about it. They sent her home. The two went in for couples counseling, which we now know increases the risk of violence. The risk is even higher if the woman is pregnant.” Currently Idaho and 19 other states have outlawed couples counseling in domestic violence cases.

Even though the violence continued to escalate, the Air Force counselor encouraged Kathleen to stay in the marriage for the sake of her baby. It proved to be exactly the wrong advice. Not long after that, Kathy’s prediction came true in the most tragic way imaginable.

The two were just leaving a counseling session where the therapist had tested Kathleen’s husband to see just how explosive he would get. He got behind the wheel and ran Kathleen over with his car—just five months from when they met. She was 11 weeks pregnant with a girl she’d named Anne Marie Bree.

“The entire community was devastated,” Kathy recalls. “She belonged to us all. You wouldn’t believe how many people were at her funeral. It was a terrible loss for the whole community, not just her family.” Kathleen’s husband was arrested and charged, and a bitter court battle ensued. He was finally convicted and is currently serving a life sentence for Kathleen’s death and 15 years for his unborn daughter’s.

Looking back on it now, it’s hard to imagine how a such a dangerous man could commit murder without anyone attempting to stop him. “We all had a little piece of the puzzle,” observes Kathy. “We found out he’d been asking around on the base about how to get a gun and how to murder somebody.” But the community didn’t know the warning signs or even how to talk about what was happening.

The Elmore County Domestic Violence Council is the heartbeat of a community-wide effort to provide every victim who wants it a safe escape. Trained counselors provide crisis counseling and let each victim know of all the resources available to keep themselves, their children, even their pets safe. The council works together with the police department, sheriff’s department, the commissioner, local churches, and yes, now even the Air Force Base. The council has grown to include a 7-bedroom safe house that can serve up to 35 people. And it’s not just domestic violence the council is equipped to handle, but also sexual abuse and sex trafficking. “What we found is domestic violence doesn’t just affect young women. We serve all kinds of people. Young, old, rich, poor, men and women. Domestic violence affects anyone regardless of who they are. It’s a conversation the whole community needs to have.”

I asked Kathy why such a small town in Idaho needs a domestic violence service. Wouldn’t victims be better served in a bigger city with more resources, like Boise or even Twin Falls? I could almost feel Kathy sitting up on the other side of the phone to emphasize her point. “You have to understand the mind of the victim. They are living in chaos and fear. The unknown isn’t safe. They aren’t going to go to a big city where they don’t know anyone. They are reaching out to their local community for help, and we have to be there for them.” It’s the right strategy. The ECDVC serves 400 victims a year with its rich array of resources, and Kathy adamantly believes the council is saving lives.

Kathleen didn’t have those resources. When she reached out, there was nothing more than a crisis hot line for her to call. “I am Kathleen’s voice now,” Kathy says. “What people need to know about Kathleen is that she was innocent. Her legacy is that domestic violence can happen to anyone; that community education can prevent tragedies; and that domestic violence resources save lives. Kathleen would be alive today if she had the resources we have now.”

I asked Kathy, what should I do if I notice my friend has bruises on her arm? “If you see something, say something,” Kathy advises. “Call your local hot line and report it. When we can put all the pieces together, that’s how we save lives. We know how to empower victims now so they can keep themselves safe.”

But doesn’t reporting increase the risk of more violence, once the abuser knows what’s happening? “You bet it can, but we know how to offer help in a safe way,” Kathy assures. “We can make sure the victim gets a packet of resources in an unmarked envelope. We can help create a safety plan the abuser will nothing about.”

What about when the victim needs medical care or to sit in a courtroom across from the abuser? “We have advocates that will stay with a victim every step of the way, whether they’re at the hospital getting a rape kit or navigating the legal system, which can be very traumatizing. No one ever has to be alone. Out job is to empower.”

These services are expensive, and Kathy credits her responsive community, especially when there’s an emergency. “One lady donated her working car, and we were able to give it to a family with children. Another donated an antique car we raffled and directly benefited a victim in a terrible emergency. Our local cooperative extension grows and donates fresh food for our patrons. Churches step up and make donations when we need them. The community support is fantastic.”

Kathleen’s story is tragic beyond words. But her family and her community didn’t sweep it under the carpet, nor did they wait for someone else to do something about it. They joined hands and said, “Not in our town.”

The ECDVC is such a vital asset to Glenns Ferry that they have been awarded a matching grant, meaning they must raise more money than ever in its history to receive the full grant. “Our annual October dinner and auction isn’t enough anymore,” says Kathy.

Pro-Tek is teaming up with this remarkable organization, donating 2% of all online sales now through October to help them get their full grant. Want to be a part of this vibrant community? You can! Visit www.ecdvc.org where you can learn more and make a direct donation.

Don’t let Kathleen’s story be your story. If you or someone you know is experiencing abuse, get help now. Call 1-800-799-SAFE.