How To Get Rid Of Artillery Fungus 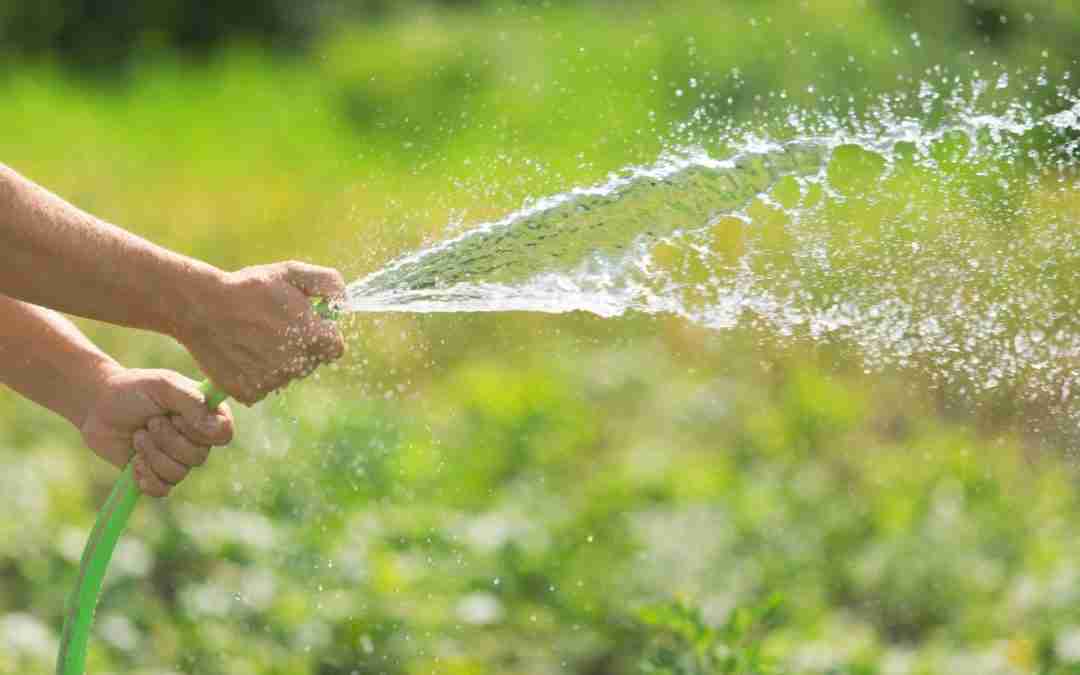 If you’ve noticed dark spotting on your home’s siding or your car, you may have seen artillery fungus and not realized it. What is artillery fungus? Artillery fungus, or Sphaerobolus, looks like mud or dirt spots, and while the spores aren’t harmful, they can stain your home, deck or car if not cleaned thoroughly. The common fungus can be found in bark, mulch, and manure, and has the ability to propel spores several feet – giving the spots a splattered appearance.

If artillery fungus is left on a surface, it can become nearly impossible to completely remove the spots, making it beneficial to know where the fungus grows and how to clean artillery fungus. One of the worst parts about artillery fungus is that it can shoot spores up to 20 feet and usually aims toward the sun as the spores stick to light colored surfaces.

Where Does Artillery Fungus Come From?

Artillery fungus, or shotgun fungus, is a wood-decay fungus that lives on moist landscape mulch, especially in bark and hardwood mulch. Unfortunately, no natural mulch can resist the fungus growth, which makes it even more important to be aware of possible spores sticking to your home or deck and clean the area as soon as possible. One of the best ways to prevent artillery mulch from spreading is to refresh your mulch each year. You can also add about three inches of fresh mulch on top of the existing to suffocate the spores and stop them from latching on to your siding. Even with new landscaping, it’s a good idea to have the proper cleaner for artillery mulch on hand to avoid mold-looking stains on your property.

How To Clean Artillery Fungus

If you’ve noticed the spores spotting your stuff – home, flower pots, garden hose – clean the areas immediately. Speed is the best defense against artillery fungus. When you’re cleaning your home or backyard décor, use a non-toxic cleaner to keep your family and pets safe. Once the spores have set on a surface for an extended period of time, even pressure washing can be ineffective. Scrubbing the spots will be your best bet at removal. Use an ozone-safe cleaner and gently scrub the spots with a wire brush to remove the stain. If a faint mark remains after scrubbing, use the cleaner and a towel to remove the spot.

How To Prevent Artillery Fungus From Spreading

Because artillery fungus grows in every form of organic mulch, you won’t be able to completely stop the fungus from forming. However, you can cover your mulch with black plastic during the time when spores are most active to protect your property. In extreme cases, removing the mulch from your property completely and using an alternative – stone or non-wood mulch – may be the only permanent solution.

Making a habit of cleaning your home’s siding, flower pots, and outdoor furniture with a biodegradable cleaner will prevent the spores from staining the surfaces.

While it’s annoying, requires a lot of elbow grease to remove, and is unsightly on your house and car, artillery fungus is not dangerous. The fungus is more bothersome than anything, so pets and flowers are safe.

If you’re ready to remove artillery fungus from your property, try the Pro-Tek biodegradable cleaners that are safe to use outdoors and the non-toxic formula means you’re not harming the environment when you remove the unwanted artillery fungus stains.